In June/July 2008, we took a trip around Austria and Germany. Along the way we saw the Euro 2008 final come to Vienna, soaked up the Sound of Music in Salzburg, and took in the solemnity of the Mauthausen-Gusen concentration camp.

On to Bavaria and Germany, we mixed munchies and Maß in Munich, toured through Nuremberg, walked the wall around Rothenburg, cruised up the castle-studded Rhine, and reveled in the 20th Century history of Berlin. 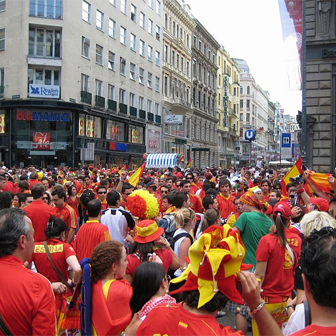 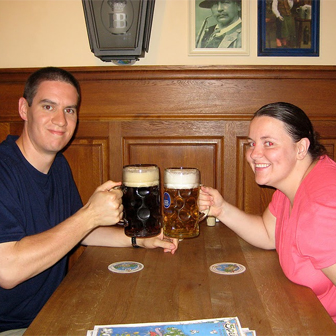 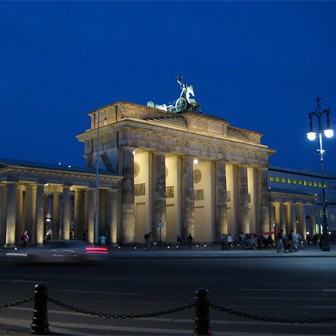